This quietly beautiful farm conversion in the South of France is the culmination of eighteen months’ attentive and skilful craftsmanship. The architect was François Fontes.

Once all the structural building work had been completed, stone features including arches, doorways and windows were created and installed. It was stipulated that the new stone work should be indistinguishable in appearance from the masonry already present in other parts of the site. The aim was to create the impression that the stone had settled and shifted, as though it had been standing for centuries. It was also required to simulate the long-term atmospheric and human-made effects which cause changes in the colour and texture of limestone.

Here, Carvero had the privilege to work alongside two French stonemasons, Jacques Loquet and Jean-Marie Roche. They contributed invaluable insight into the creation of patina and the artificial ageing process, as well as providing artistic and architectural background knowledge. Thanks to their expertise, the finished property was in keeping with other buildings in the region constructed during a similar period.

The (quite literally) crowning piece for this project was the dome-topped spiral staircase which led up on to a roof terrace. The dimensions of the doorway at the top of the staircase were matched to those of original doors in contemporary properties. Even the individual steps were worked and worn, to generate the appearance of long repetitive use. 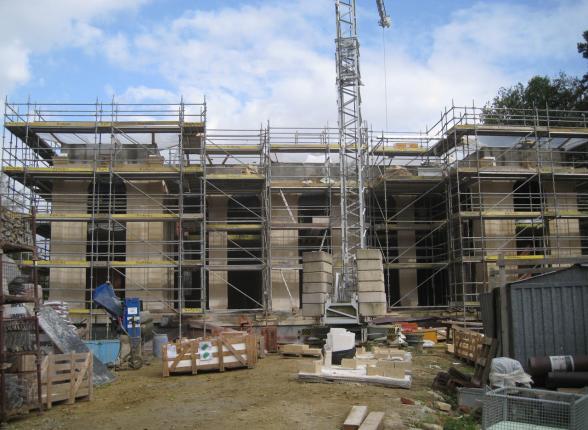 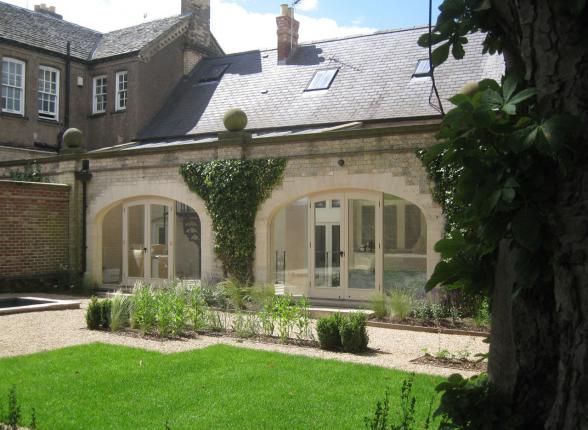 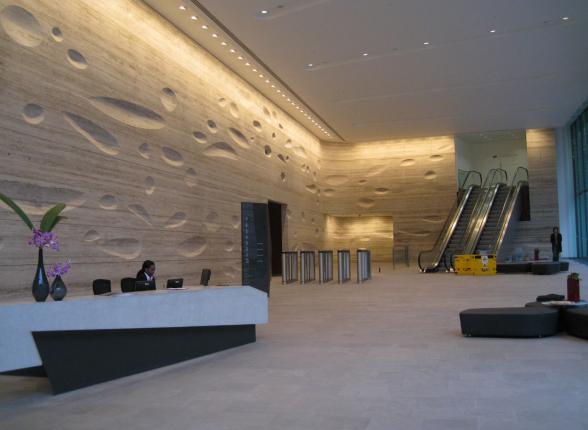